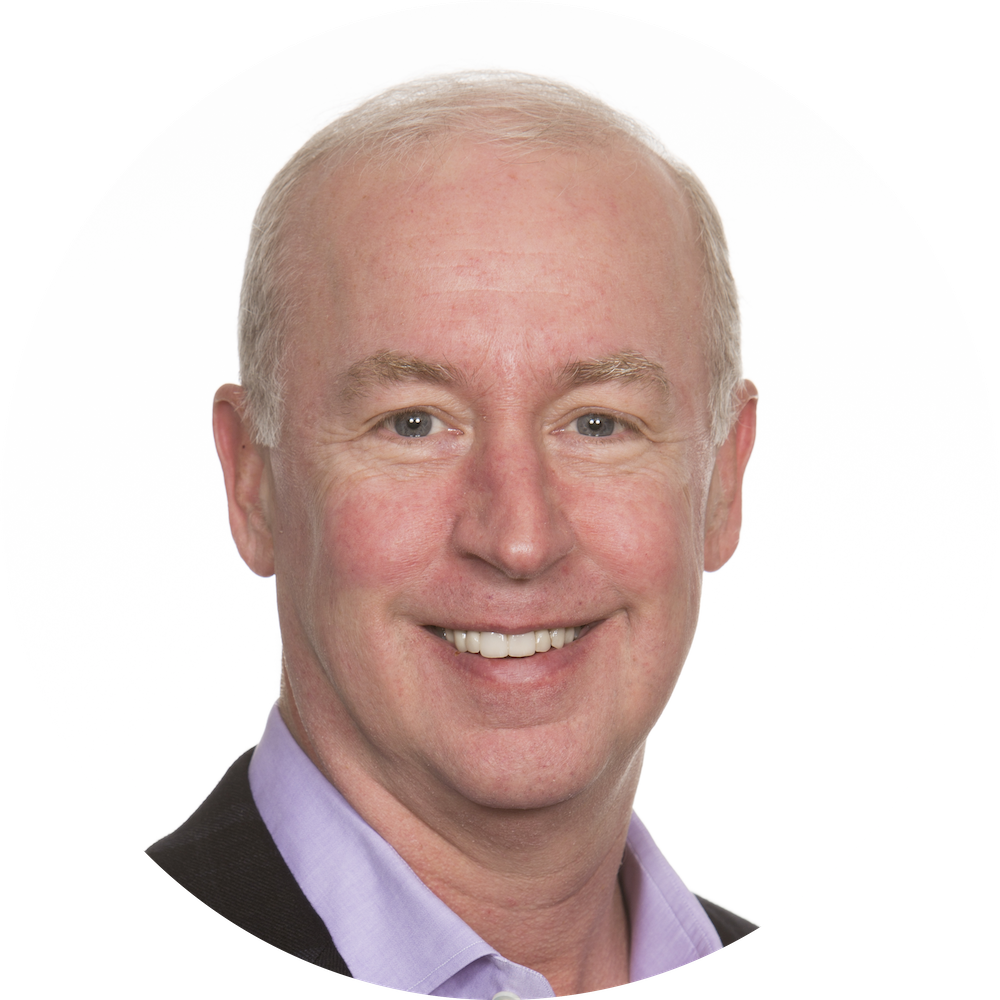 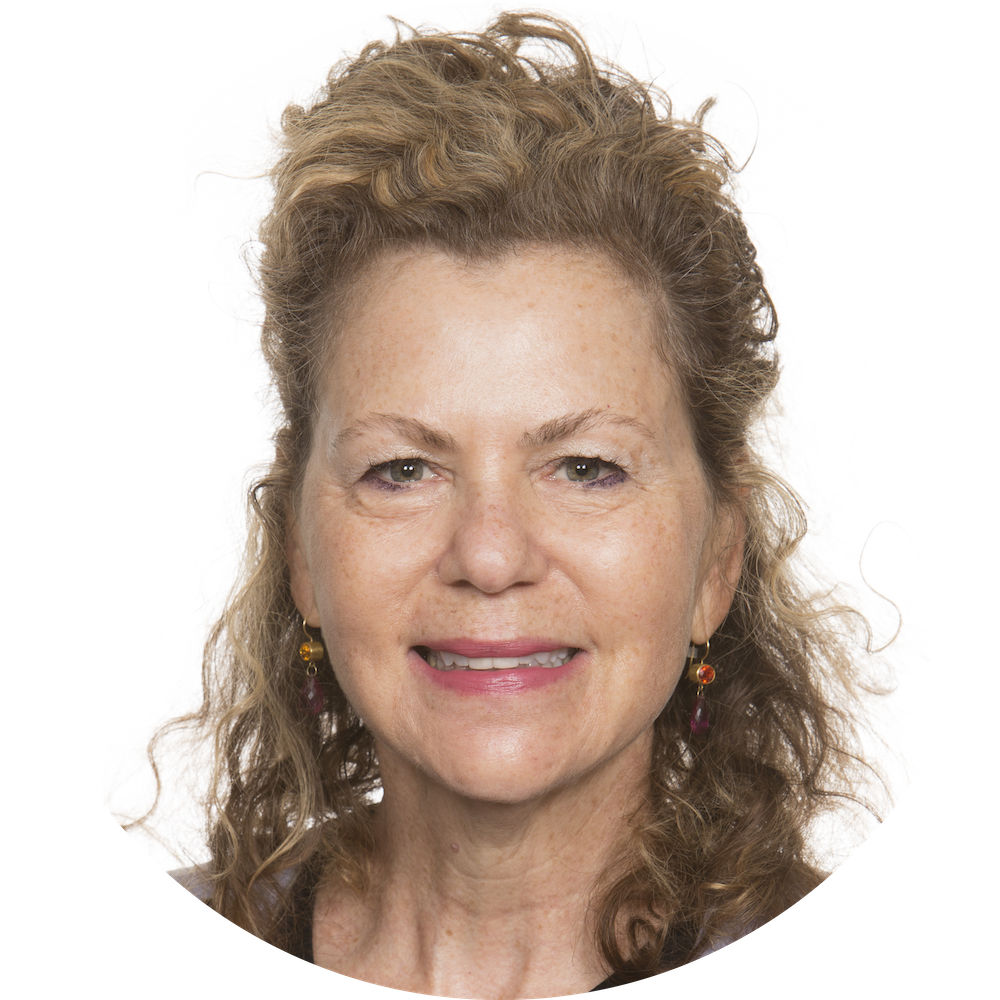 Lori Buchbinder P’17 and Ray McDaniel P’17 learned about “boundless” secondhand. Neither attended Muhlenberg, but they became fans through the experience of their son, Jake.

“Jake was creative and had some learning disabilities. A ‘one-size-fits-all’ school wasn’t going to work,” recalls Lori. “He needed an environment that was challenging but also personal and nurturing. The first moment we stepped on campus, I turned to Ray and said, ‘This is the exact right place.’”

She was right: Jake flourished. “Muhlenberg provided a great support system, both academically and socially. They’re very attentive to different learning styles, helping kids succeed according to their own strengths while closing any gaps they might have. The school accommodated his strengths and supported his weaknesses.” Jake’s strengths surfaced in the form of all-new interests: He discovered a fascination for film, which became his major, balanced with studies in anthropology and Chinese.

Ray appreciates the discoveries that Muhlenberg stimulated in Jake; as president and CEO at Moody’s Corporation, he knows the importance of flexible, adaptive learning. “Let graduate school focus your skills in a specific area; your undergraduate years should be about widening the lens. That certainly happened for Jake: He never got derailed by anything … never got lost on the journey.”

More amazing journeys were in store for Jake: After graduation, he went to work for a video company broadcasting live safari videos from Africa. “Jake got on a plane, flew to Africa, lived in a tent in the bush, without electricity at times,” says Lori. “But after Muhlenberg, I never doubted he was up to the challenge.” Ray agrees: “Muhlenberg made him socially confident, willing to step into the unknown with confidence. Africa would have been impossible for Jake without Muhlenberg.”

Jake’s parents may have discovered “boundless” secondhand, but their gratitude is first-rate: Ray joined the Muhlenberg Board of Trustees, and Lori has served on the President’s Advisory Council.

Says Lori, “I do see Jake’s future as boundless. I’m confident that he’ll make his way and be happy. As a parent, it’s all I could have ever asked.”